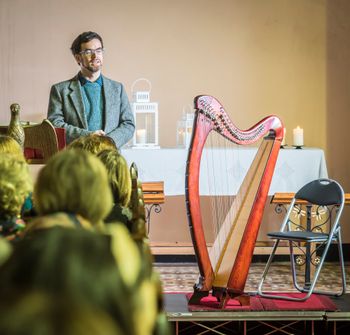 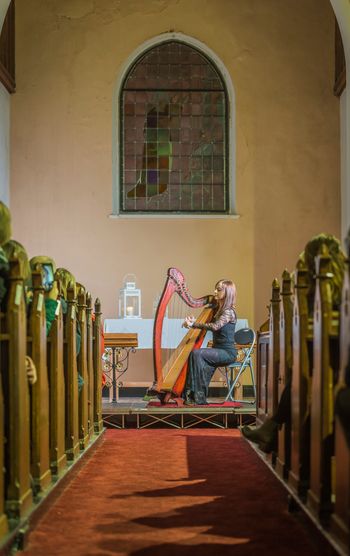 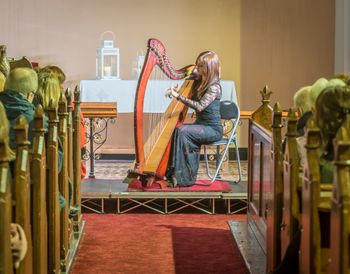 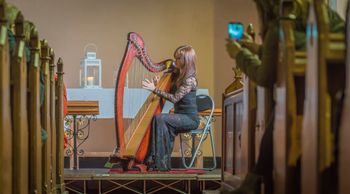 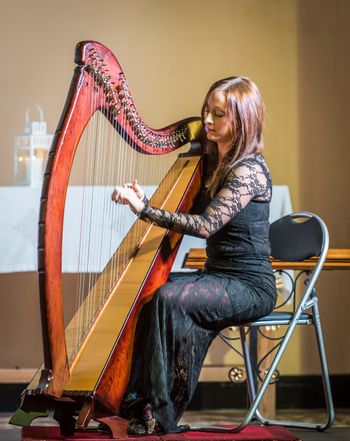 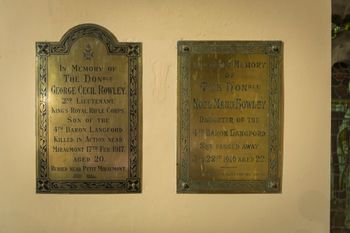 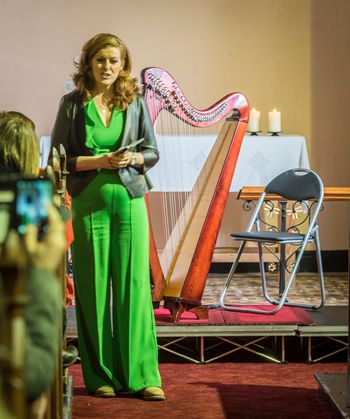 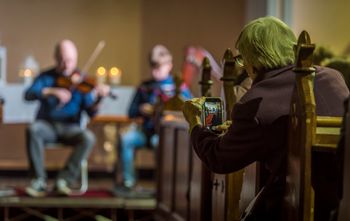 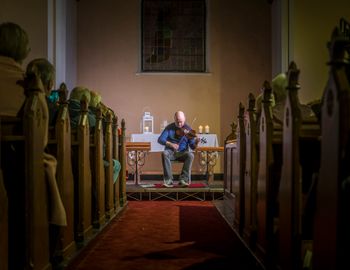 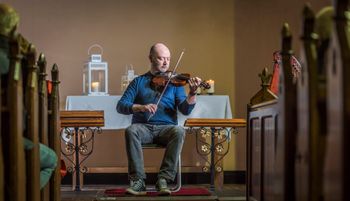 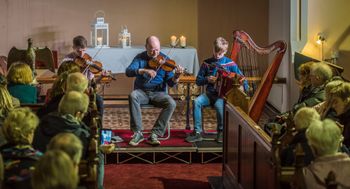 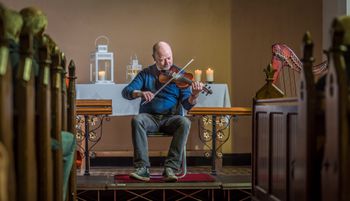 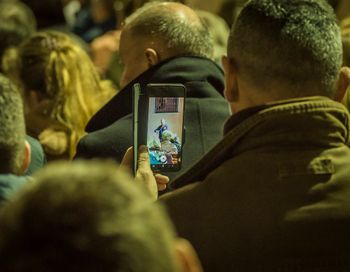 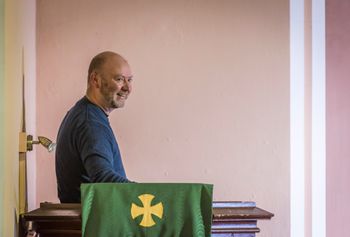 Seána Davey leads a profession as a harpist and composer now based in London. Originally from Dunderry, Seána studied harp and piano with the Royal Irish Academy of Music. The youngest of a musical family, Seána has won numerous awards including many All Ireland fleadh titles, Feis Ceoil, Oireachtas, Pan Celtic awards and went on to obtain a B.A (music and Irish) and A M.Sc in Music Technology. She also holds the Associate diploma on harp from the Royal Irish Academy. She has toured extensively internationally with many artists, productions and bands. Seána has recorded two solo albums, various original composition singles and two collaborative albums. In early 2019 she was invited to perform with Neil Martin and Eimear Quinn for TRH The Prince of Wales and The Duchess of Cornwall. She also composed a piece for Bloomsday 2019 held at the Embassy of Ireland in London by invitation of Amdassor Adrian O Neill. Seána plays traditional Irish, classical, jazz and contemporary pop music. She now records and performs regularly in London and further afield both as a solo artist, as a session and touring musician and collaborator.

Single-cell church, rebuilt c.1902, entered through a three-stage bell tower, leading to the nave with two-bay side elevations and a single-bay chancel to east. Porch attached to south elevation. The simple and modest form of Agher church is enlivened by the treatment of the ashlar masonry. The castellated entrance tower is particularly notable, with a wide variation of dressing employed in its construction. The snecked rock faced limestone contrasts with the ashlar buttresses, string courses and opening surrounds. The chancel exhibits similar textural variation, while the nave is enhanced by the masonry buttresses. The setting of the church is enhanced by the graveyard and the mausoleum to the site.

MacDara is the youngest of the musical Ó Raghallaigh family from Rathmolyon, Co.Meath and he was reared on music. Their home on the family farm was one filled with traditional music and song, and Irish was the everyday spoken tongue. MacDara Ó Raghallaigh’s fiddle playing is often described as ‘brilliant’, ‘amazing’, ‘top-class’. These accolades indeed fit well as MacDara has earned a reputation as one of Ireland’s outstanding fiddle players. His playing style is highly individual, personal and deeply rooted in the pure tradition. What strikes you is the personality and flair in the music and the driving rhythm and pulse that is delivered by a powerful fluid bowhand.