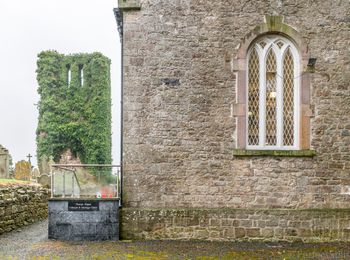 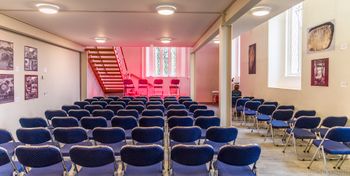 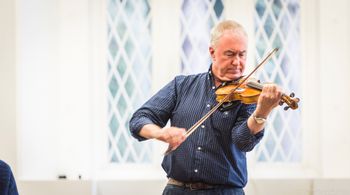 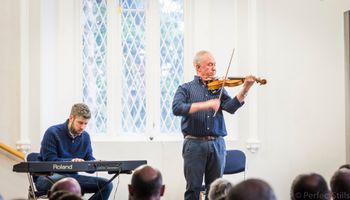 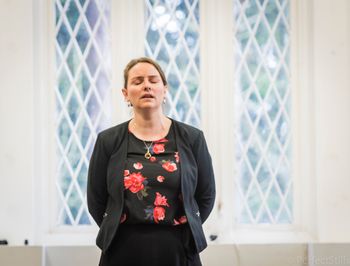 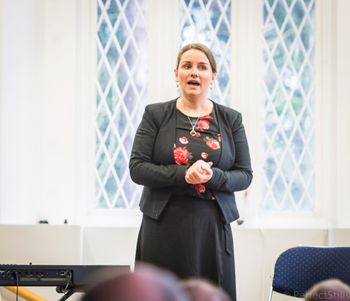 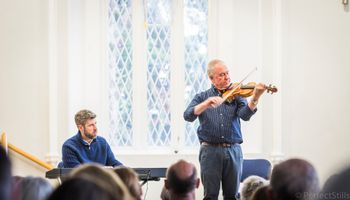 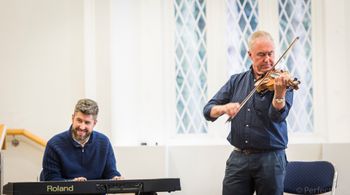 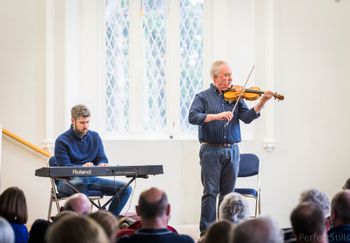 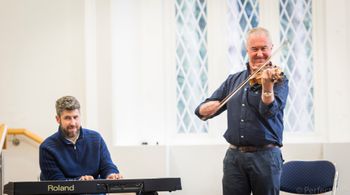 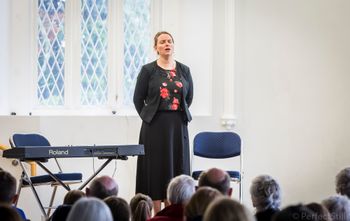 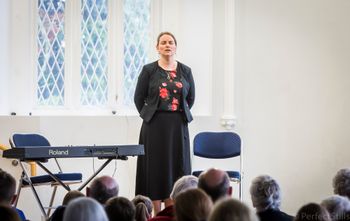 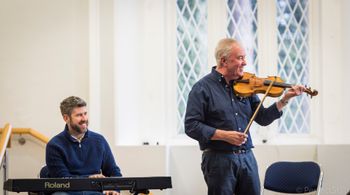 John McEvoy has been described as “a supreme traditional musician” and one of Irelands finest traditional fiddle players, recognised for his
sensitive and rhythmical interpretations of the tradition.   He has toured extensively in Europe and the USA and has collaborated and recorded
with many outstanding musicians including Sean Potts, Donal Lunny, Art McGlynn, Peter Browne, John Kelly, John Wynne and Catherine McEvoy to name
but a few.  A founder member of the popular group ‘Gatehouse’, whose first album received a superb five star rated review in the ‘Irish Times’,
he has played with several well-known bands including Donal Lunny's 'Celtic Orchestra', Kelp, Bakerswell and Providence and has taught at
numerous festivals and workshops, both at home and abroad.  A regular performer on TV and Irish language radio, John can be heard on a number of
CD’s some of which include a number of his own compositions.

The George Eogan Cultural and Heritage Centre is located in the heart of Nobber village in north county Meath. The centre is housed in what was
formerly known as the “Old Church”, a Church of Ireland place of worship built in 1771 and deconsecrated in 1980. Adjacent to the centre is the
ancient St. John’s Cemetery, an early medieval ecclesiastical site dating from the first millennium.

Over the years the Old Church and the
cemetery had become neglected and uncared for. In 2004, St. John’s Old Cemetery Restoration Group was formed and became a  registered charity
made up entirely of volunteers from the local community. The committee’s main objectives are the conservation, restoration and maintenance of St.
John’s Old Cemetery and the development of a heritage centre in the Old Church.

Since 2004 the St. John's committee has successfully transformed
both the neglected church and cemetery into a well-maintained and sensitively restored historic site.

Nollaig Ni Laoire comes from a Co.Meath family that is steeped in traditional singing, music and dancing. She is an expert in Sean-nós singing
having won numerous All-Ireland Medals.

She is one of only two people from Co.Meath to have won the prestigious Corn Uí Riada. This competition is
the highest accolade in Sean-nós singing.

She has represented Ireland at the Irish Fest in Milwaukee on numerous occasions. She is a much sought
after tutor for workshops in the tradition. She is an active member of Tlachtga CCÉ and performs regularly at various concerts and recitals. She
also plays the concertina to a high standard.