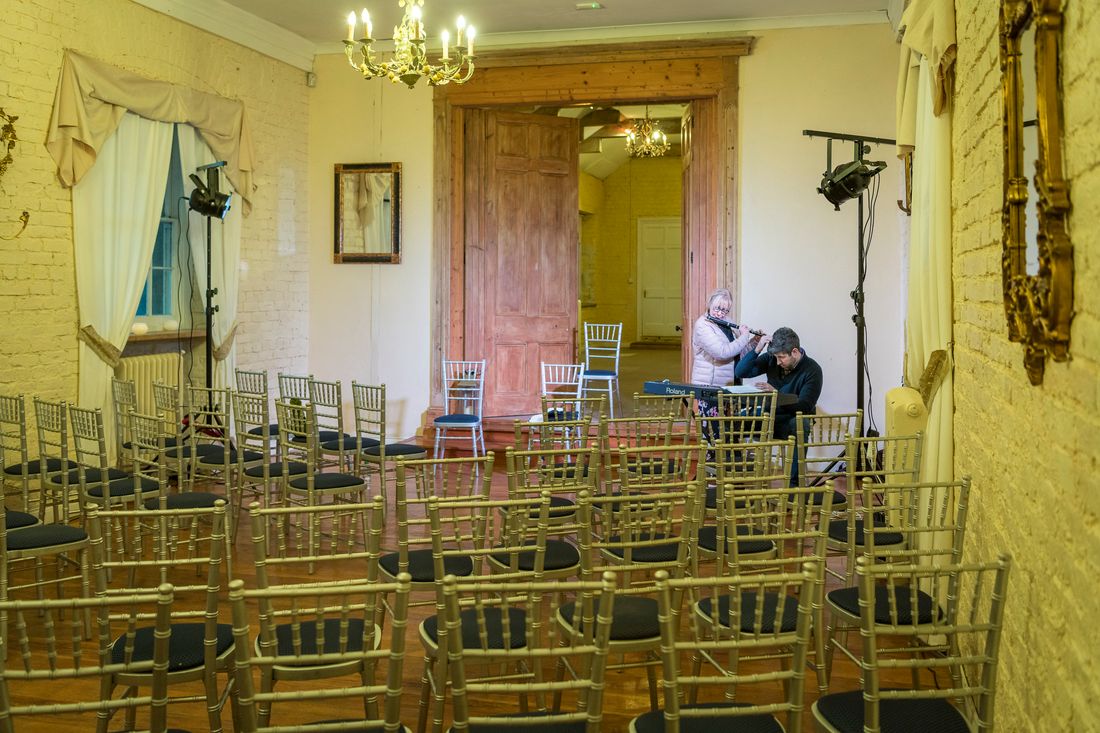 Meath-based flute player Catherine McEvoy has been announced as the recipient of the TG4 Gradam Ceoil Ceoltóir na Bliana/Musician of the Year
award. Born in Birmingham to parents from Roscommon, McEvoy is known for her vibrant flute-playing in the Sligo-Roscommon style. She was a member
of the group Macalla and has since recorded several solo and ensemble albums including The Home Ruler in 2008 and Comb Your Hair and Curl It in
2010

Loughcrew House and Gardens are a 17th and 19th Century Irish landscape steeped in compelling history, with numerous scenic gardens and pleasure
walks to enjoy. Home to the St. Oliver Plunkett Family Church, the central six-acre expanse was restored by generations of designers leading back
to Charles Robert Cockerell, an innovator of neo-classical architecture.

Éamon Ó Donnchadha is a sean-nós singer & flute player living in the Ráth Chairn nGaeltacht for many years. Originally from Bluebell in Dublin,
Éamon became interested in music & song & the art os sean nós singing during a visit to Conamara. Éamon is a 3 time winner of the coveted Corn Uí
Riada , the ultimate contestor of this style of singing. Éamon has performed at various festivals throughout the world, and was a member of a
cultural group of Uachtarán na hÉireann, Mary McAleese.